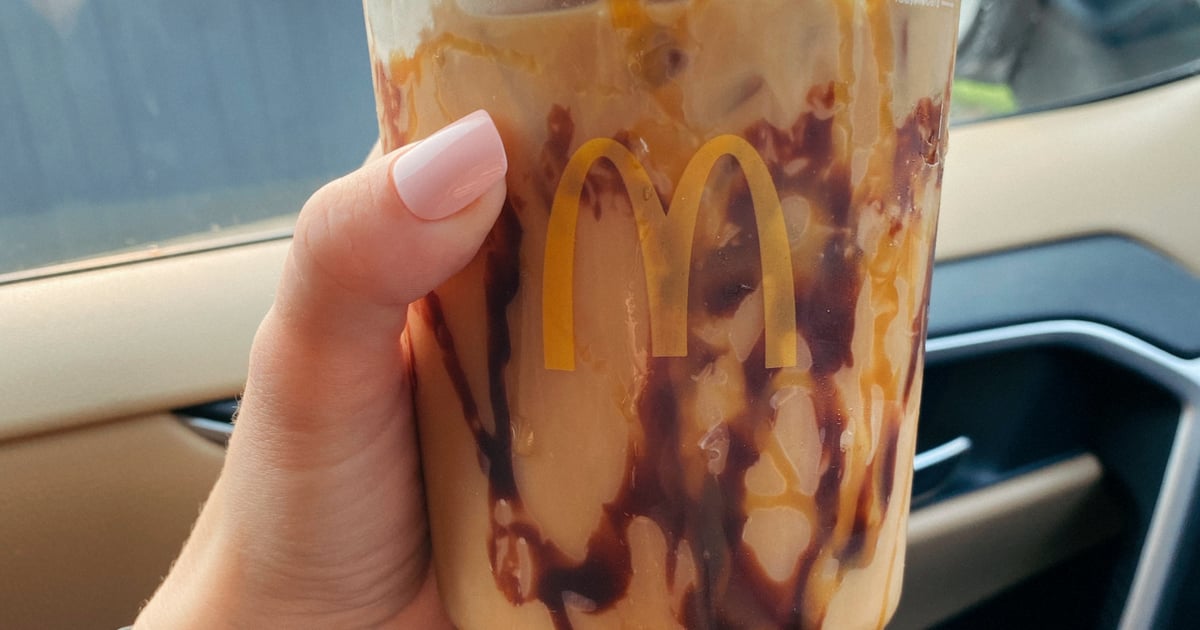 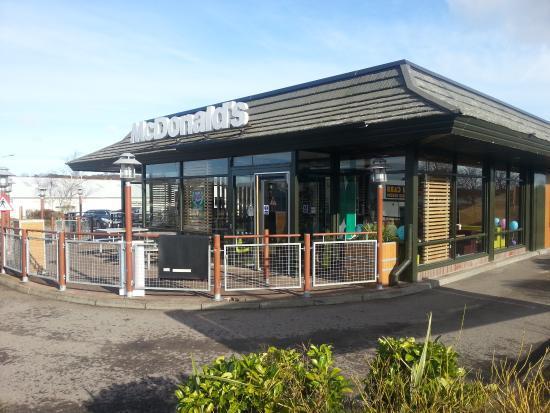 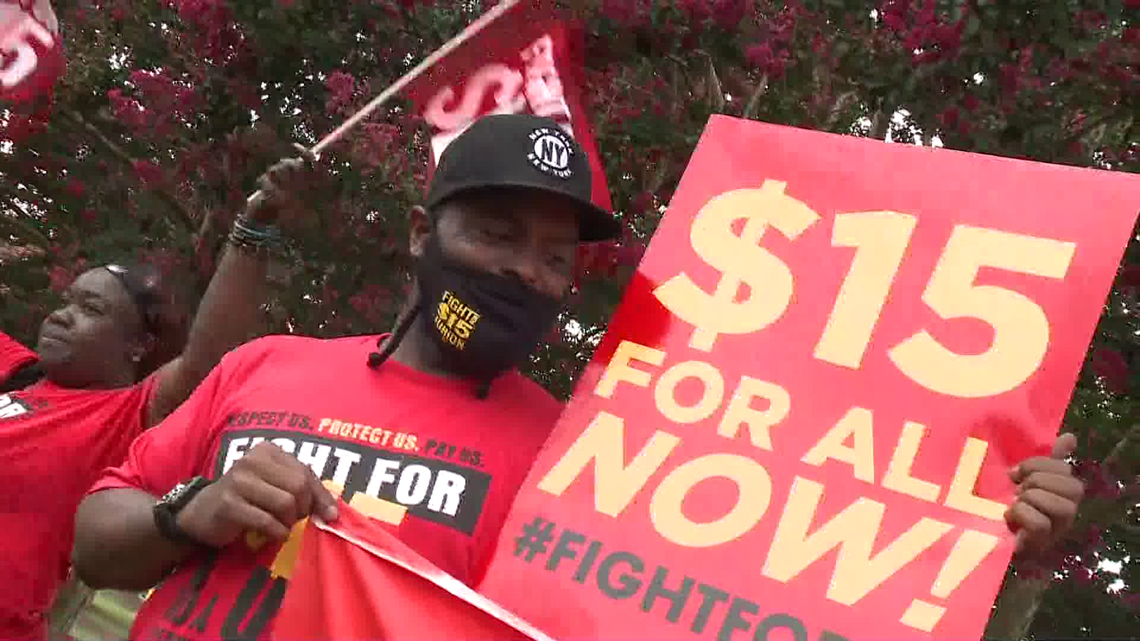 In the fall of 2019, McDonald’s fired its CEO, Stephen Easterbrook (Easterbrook). The reason for the dismissal was that he violated company policy when he had consensual sex with a McDonald’s employee.

Despite Easterbrook being fired for violating company policy, McDonald’s fired him “for no reason.” This meant that he would receive a substantial severance package, with a potential value of more than $ 41 million.

Less than a year later, McDonald’s changed their mind about paying their severance pay to Easterbrook. With the help of a clawback provision, McDonald’s took legal action to recover his severance pay.

On the surface, there only appear to be a few tens of millions of dollars at stake. But closer examination reveals that this lawsuit could potentially point to a shift in power in favor of employees when top executives engage in inappropriate behavior. . This is through what is called a clawback provision.

What are the Compensation Clawback Provisions?

Compensation clawback provisions give companies the option of repossessing money previously given to an employee. These provisions normally apply only to high-level executives and are most often used when that executive engages in illegal or unlawful behavior.

The clawback provisions have their origins in the accounting scandals of the early 2000s and the subprime mortgage crisis of 2007-2008. After these events, Congress passed laws requiring companies to recover money given to high-level executives if they were responsible for certain misconduct.

Companies ended up going beyond these legal requirements and inserted clawback provisions into executive employment contracts that allowed companies to recover compensation for wrongdoing, such as:

Companies implemented these clauses because they helped punish executives when they did bad things, saved some money for the company, and showed shareholders and the general public that companies were trying to stick to the rules. responsible leaders when they made mistakes.

McDonald’s decided to exercise their rights under a clawback provision with Easterbrook, and in doing so, they now have a legal battle to settle.

Overview of the legal dispute between McDonald’s and Easterbrook

Easterbrook became CEO of McDonald’s in 2015 and had early success. But according to McDonald’s claims, on October 16, 2019, McDonald’s learned that Easterbrook was having an inappropriate sexual relationship with a McDonald’s employee.

McDonald’s board of directors has retained the services of an outside lawyer to look into the matter. The employee involved with Easterbrook said the relationship was consensual and not physical.

During the investigation, Easterbrook claimed he had never had sex with another McDonald’s employee. A search of Easterbrook’s cell phone confirmed his claim.

On October 26, 2019, the board of directors decided to terminate Easterbrook for violating McDonald’s standards of professional conduct. Even though they believed they could fire Easterbrook for just cause, which would force him to forgo his severance pay, they decided to fire him without cause to avoid a potentially long litigation.

In July 2020, someone sent an anonymous tip to McDonald’s claiming Easterbrook was having sex with another employee. The board reviewed the allegation and found supporting evidence, including photos showing he had an irregular relationship with two other employees.

The photographs were found on McDonald’s servers because Easterbrook used his work email account to email photos to his personal email account. In addition to the photos, there was information that showed Easterbrook had approved a “special discretionary grant of restricted stock units” for one of the employees with whom he had had a sexual relationship.

On August 10, 2020, McDonald’s sued Easterbrook alleging breach of fiduciary duty and fraud in inducement. Basically, McDonald’s was alleging that Easterbrook lied to them about the extent of his sexual relations with McDonald’s employees. And if they had known the truth from the start, McDonald’s says it would never have agreed to fire Easterbrook without cause. Therefore, they should not have authorized Easterbrook’s severance pay.

Part of The defense of Easterbrook is that McDonald’s was aware of his other sexual relations with McDonald’s employees (or could easily have verified this information) when they fired him without cause and agreed to pay him his severance pay.

How the clawback provisions could benefit employees

Regardless of who wins the Easterbrook-McDonald’s lawsuit, clawback compensation clauses can help long-term employees in two main ways.

First, they motivate CEOs and other executives to do more to foster a safe and accommodating corporate culture. For example, it can encourage managers to create discrimination and harassment policies that are more favorable to employees.

Even if an executive does not have inappropriate relationships or sexually harass others, clawback provisions can sometimes be invoked when such behavior spreads under the supervision of a CEO.

Second, if an employee becomes the victim of misconduct by an executive, the clawback provision can increase the employee’s influence in seeking justice.

Since an executive is now at risk of losing a significant amount of compensation, there is a greater incentive to keep the matter as private as possible for fear that the company will have no choice but to use the provision. recovery.

As cynical as it may sound, clawback provisions are not always aimed at saving the company money. They also aim to help companies demonstrate to the general public (even if only to show) that they are taking a hard line against executives who behave badly.

The employee also has a greater influence on the company. It may not seem that way at first, as a clawback provision can reduce the bad publicity a business faces when allegations of executive misconduct become public.

However, companies don’t always want to exercise their rights under a clawback provision, as evidenced by the McDonald’s lawsuit. McDonald’s initially decided not to use the clawback provision for fear it could lead to protracted litigation. That fear was well-founded because that’s what they seem to have with Easterbrook.

In the case of McDonald’s, this is the risk for the general public to believe that its board of directors refused to investigate further (or was already aware of Easterbrook’s additional sex) when he was first notified of Easterbrook’s behavior.

With greater potential for negative consequences once something becomes public, companies will have a greater incentive to give employees what they want during settlement negotiations.

At the end of the line

The clawback provisions give both executives and businesses more to lose in the event of misconduct. It helps employees because it motivates companies and leaders to do the right thing. And when bad things happen, it gives the employee a greater opportunity to get fair compensation in a possible settlement.

Previous FAT and PepsiCo Brands Establish Exclusive Partnership to Bring Consumers More of What They Love
Next Is McDonald’s open on Memorial Day 2021? 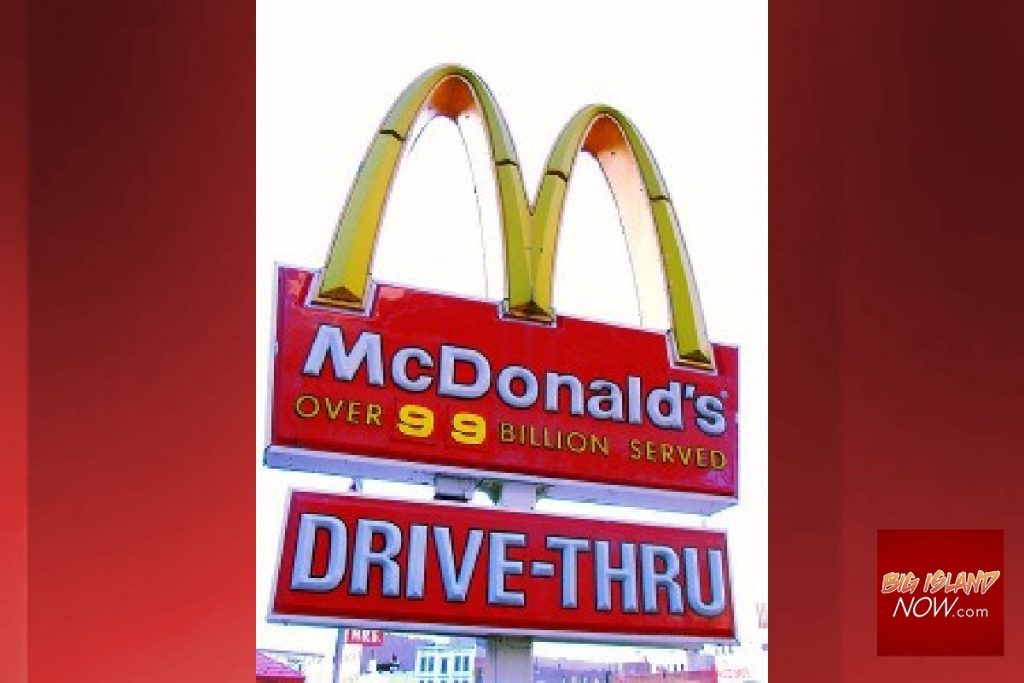