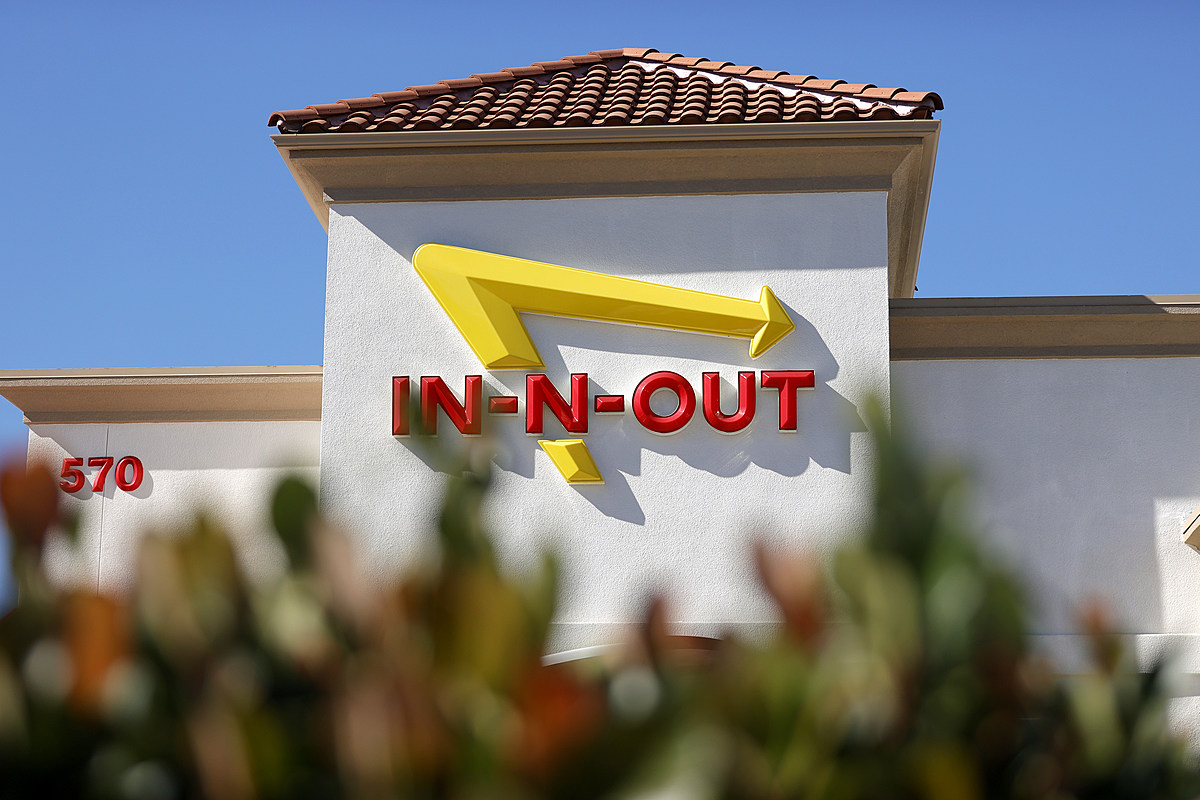 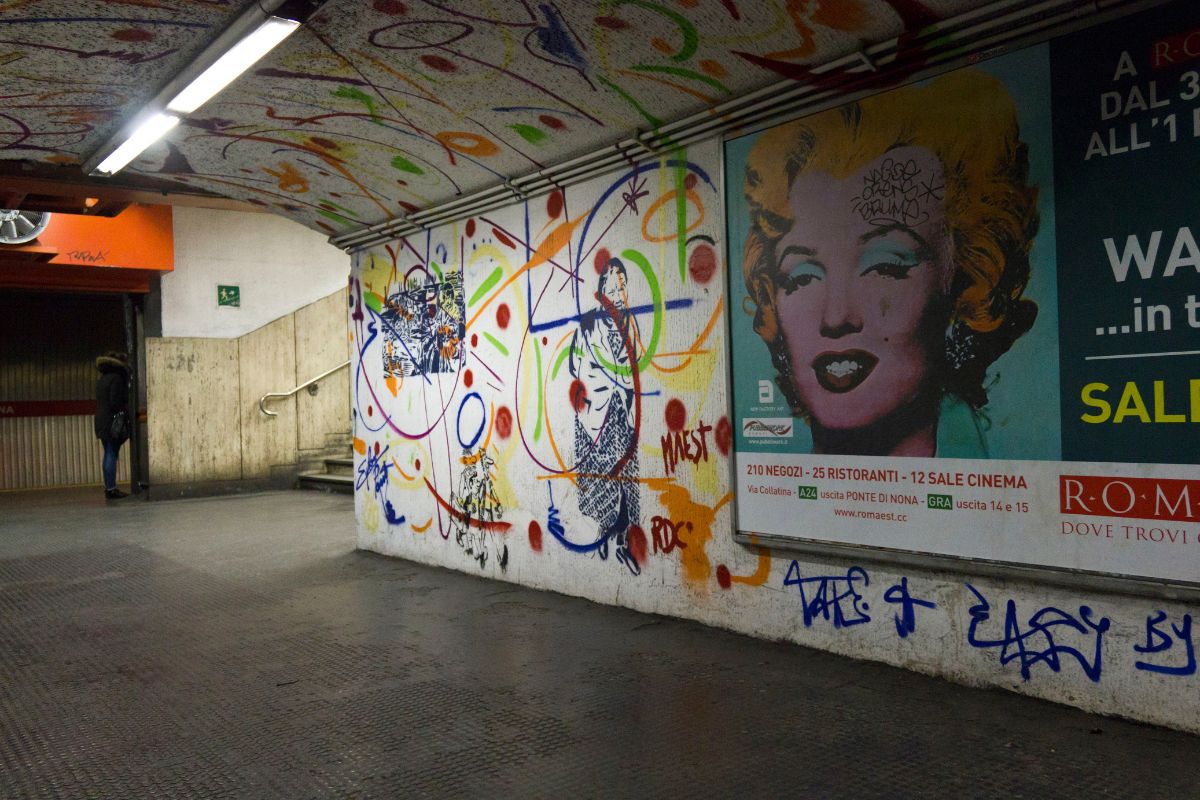 A Broome County man has acquired the iconic Red Robin Diner which has been located in downtown Johnson City for over six decades.

The restaurant at 268 Main Street closed in January 2021. The property had been on the market for about a year with an initial asking price of $269,000.

The site belonged to the Anagnostakos family of Binghamton. Ownership records show it was sold to Taimoor Management Incorporated of Vestal on June 16, for $210,000.

The new owner, who asked not to be identified, said he plans to keep the historic restaurant building in its current location at the corner of Main and Broad streets. The building was moved there from Conklin Avenue on the south side of Binghamton on June 30, 1959.

Plans call for the old restaurant to be “redeveloped into a dining venue” following its renovation.

The owner has lived in Broome County for almost a decade. He said he had eaten at Red Robin in the past and was “a fan of restaurant food“. He said he was “very excited” about the opportunity to acquire the restaurant in a section of Johnson City with ongoing development projects for Binghamton University and United Health Services.

The new owner said he hopes renovations to the restaurant will begin by the end of the year.

WATCH: Things from the year you were born that no longer exist

Iconic (and sometimes silly) toys, tech, and electronics have been usurped since their grand entrance, either through technological advancements or common-sense breakthroughs. See how many things on this list trigger childhood memories – and which ones were there and gone so fast you completely missed them.

Inside Amazon: A Detailed History of America’s Largest Online Retailer

Stacker has compiled a list of key moments in Amazon’s history and current operations from a variety of sources. Here’s a look at the events that transformed an online bookstore into a global conglomerate and a self-made entrepreneur into the world’s second richest man. 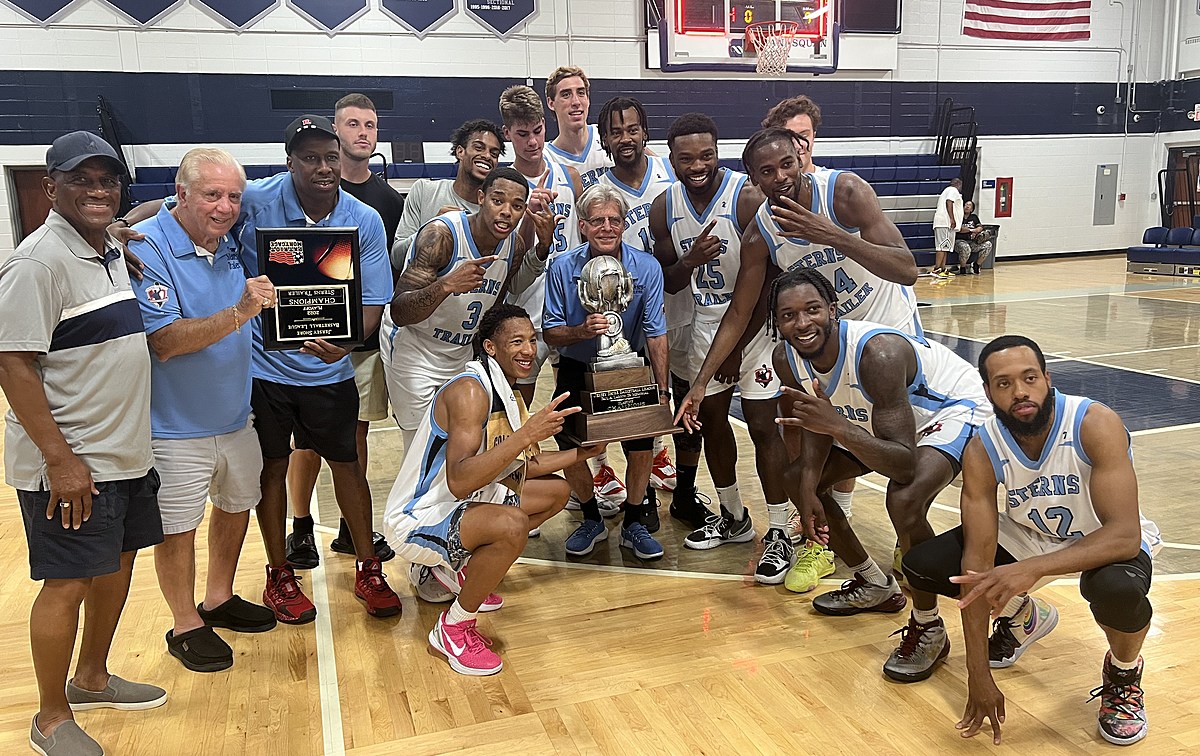