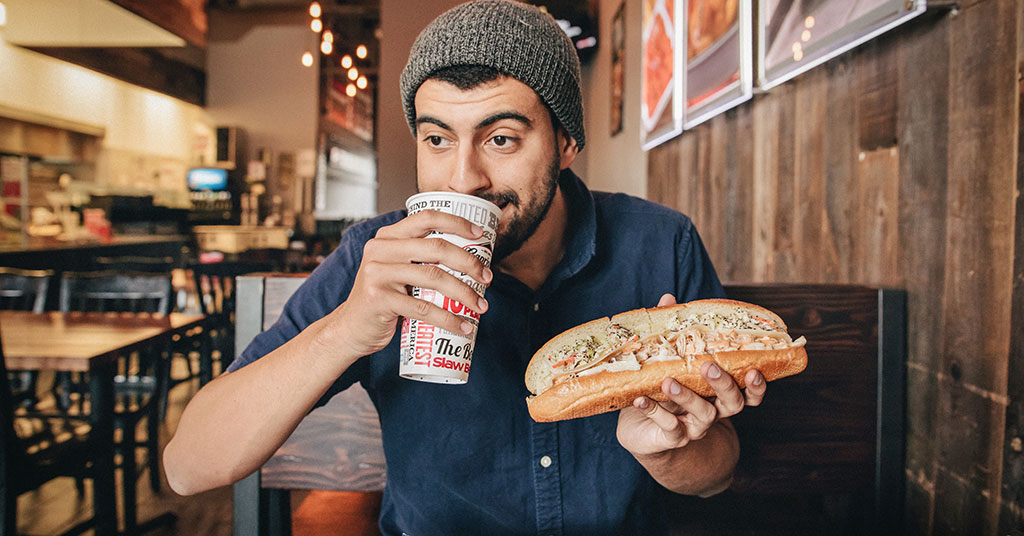 While chicken is still the darling of the South African fast food industry, burgers aren’t far behind. Of the ten top-grossing food franchises in South Africa, at least four have made a name for themselves selling burgers.

The local landscape of hamburger and takeout quick service restaurants has grown significantly in recent years. Established players like McDonald’s and Steers have recently been challenged by newcomers RocoMamas and Burger King.

All of them except Burger King are available franchise in South Africa – often at a lower price than other franchises in the fast food industry. And it’s possible to buy a turnkey hamburger chain business for under R 2 million – and some franchises are now offering smaller, cheaper kiosk-style options as well.

Here’s what you can expect to pay to open a Steers, RocoMamas or McDonald’s in South Africa in 2021:

Steers has a long history in South Africa, and it was the starting point of the franchise giants Famous Brands in the early 1960s. It has since grown into one of the most popular local burger chains – with 617 Steers branches, including 21 new ones in the last financial year.

Despite this constant deployment of new stores in South Africa, the group is still open to applications for those who wish to own a Steers branch. The franchise now offers a “standard” steer, drive-thru stores and a kiosk store option.

Franchisees are also required to pay monthly royalties of 11% of monthly revenue for advertising and royalties.

McDonald’s opened in South Africa in 1995 and has grown into one of the country’s most successful and sought-after franchises. There are currently over 300 McDonald’s restaurants spread across South Africa, about half of which are franchised.

Although McDonald’s is open to new franchisee applications, getting your own branch is difficult and expensive. They have a fairly strict application process that involves a phone and in-person interview, personality test, and on-the-job assessment that takes three days at an existing McDonald’s restaurant. If you meet these requirements, you will need to go through an in-depth interview with the management team and then complete up to 12 months of unpaid training at one of their restaurants.

Once the application process is accepted, franchisees will need to pay R 4-6 million to open a new McDonald’s franchise, depending on the type and size of the restaurant. According to the franchise documents, at least 35% of this amount must be available as unencumbered cash. The franchise agreement with McDonald’s, if your application is successful, lasts ten years.

RocoMamas is a quick and casual burger joint 70% owned by the Spur Corporation. The brand was launched in 2015 and today has 75 stores across South Africa – and 14 more in ten other countries.

In 2020, the brand contributed 9% of the total turnover of the group’s restaurants, roughly as much as its pizza and pasta franchises and a sixth of the contribution of Spur Steak Ranches.

RocoMamas franchisees pay a monthly franchise fee of 5% of restaurant revenue and a 2% marketing fee. Franchisees are also required to pay for the full development of new outlets and any necessary renovations or relocations.

Establishing a new RocoMamas branch in South Africa will cost around 4.6 million Rand, down slightly from estimated costs last year. Franchisees must have at least 60% of this available, and an additional guarantee of 2.2 million rand sufficient to borrow the remainder.

Burger Perfect is a take-out burger restaurant that started with the success of Pizza Perfect. The burger franchise dates back to 2006, and they currently have five branches located around Johannesburg. However, they seek to grow and accept applications from new franchisees.

To own a new Burger Perfect branch, you will need to pay an application fee of R 10,000 and a membership fee of R 65,000. Beyond that, current royalties and fees are 8% of turnover .

Get the best of our site by email every day of the week.

Go to the Business Insider home page for more stories.

Previous Are you really excited for McDonalds?
Next How an Entrepreneur Plans to Create ‘McDonald’s’ Plant-Based Food