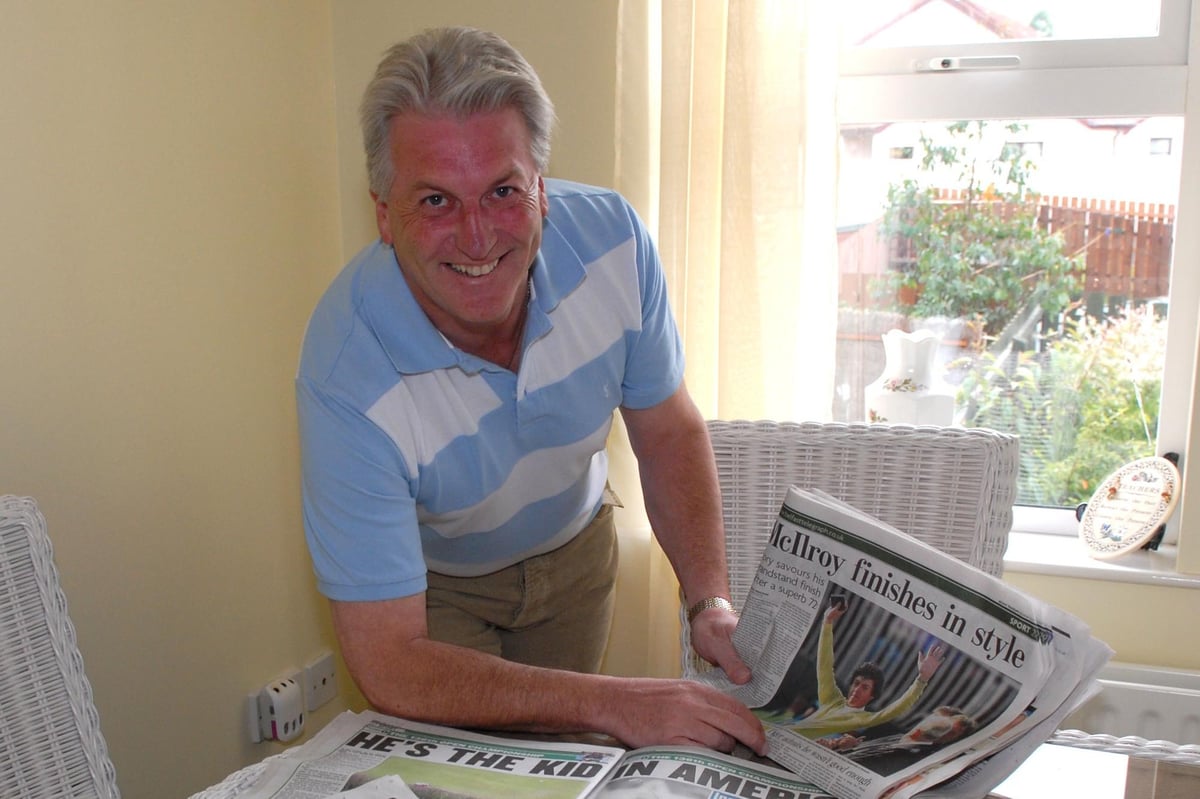 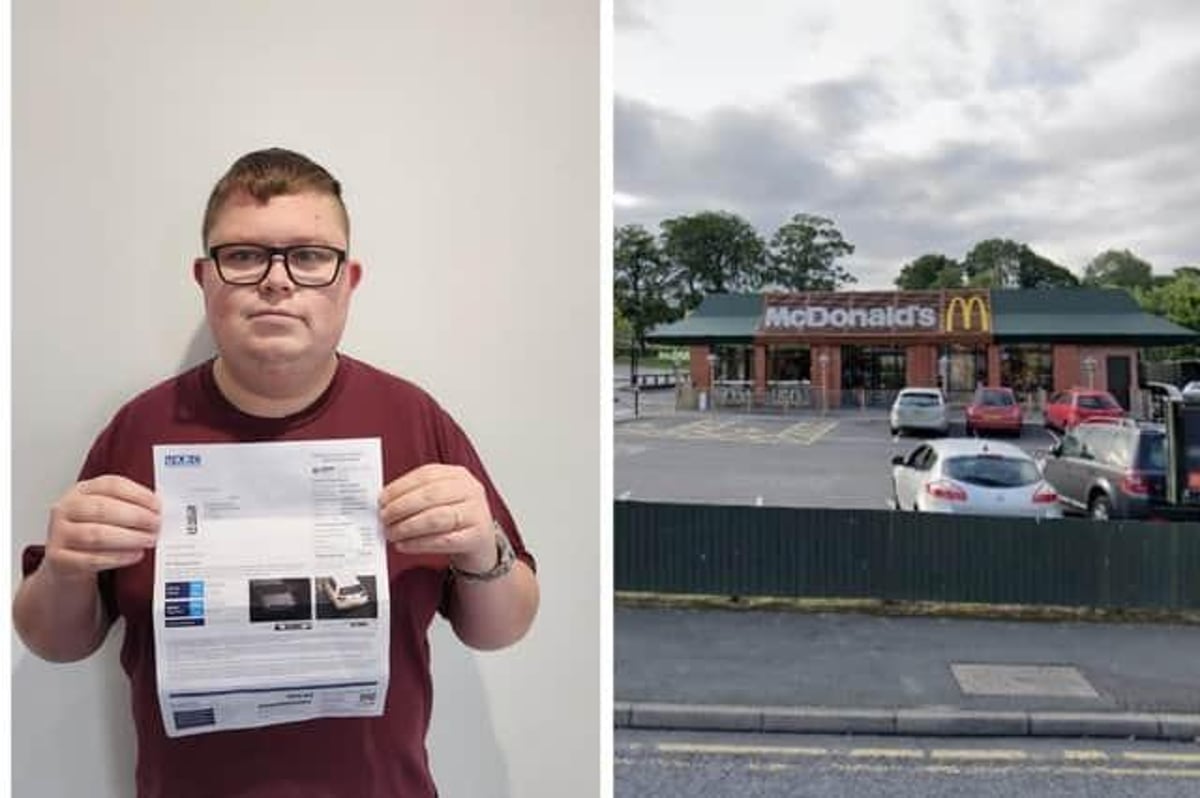 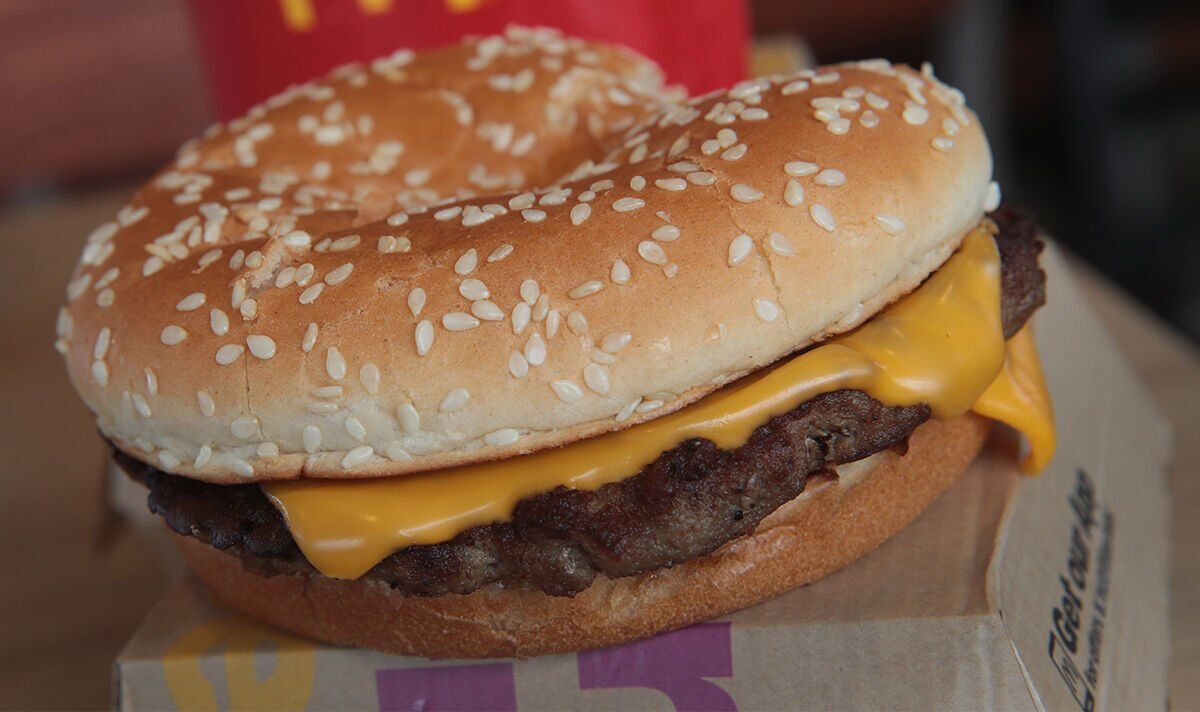 DANVILLE, Ill. (WCIA) – A store manager in Danville is recognized for his work.

Mark McLeod has been in charge of McDonald’s on North Vermilion Street in Danville for two years. Now he has received an Outstanding Managing Director Award.

There are over 13,000 McDonald’s franchises across the country. Winning this award means McLeod has beaten thousands of other managers to be recognized.

McLeod has been running McDonald’s stores since 2004. He bounced back to stores that filled as needed in Bloomington, and went from store to store until he arrived in Danville two years ago. McLeod said his time as a manager has taught both valuable practical and life lessons.

â€œYou have to have a hard shell to some extent,â€ McLeod said. â€œSometimes customers don’t understand what’s going on behind the counter, and sometimes crew members grab customers when they’re having a really bad day.â€

Tom Orrick, the regional operations manager, said he hopes this will inspire his other stores.

â€œHaving a restaurant and store manager that are performing better than expected takes a lot off our plates and sets an example for other stores to keep looking for more,â€ said Orrick.

McLeod said this achievement was not possible without the dedication of his staff, the guidance of his superiors and the loyalty of customers.

Previous John David: Reinvigorating those in Hidden America (Opinion) | Chroniclers
Next Man Arrested After Raging At McDonald’s Staff Over Bad Order | The mail 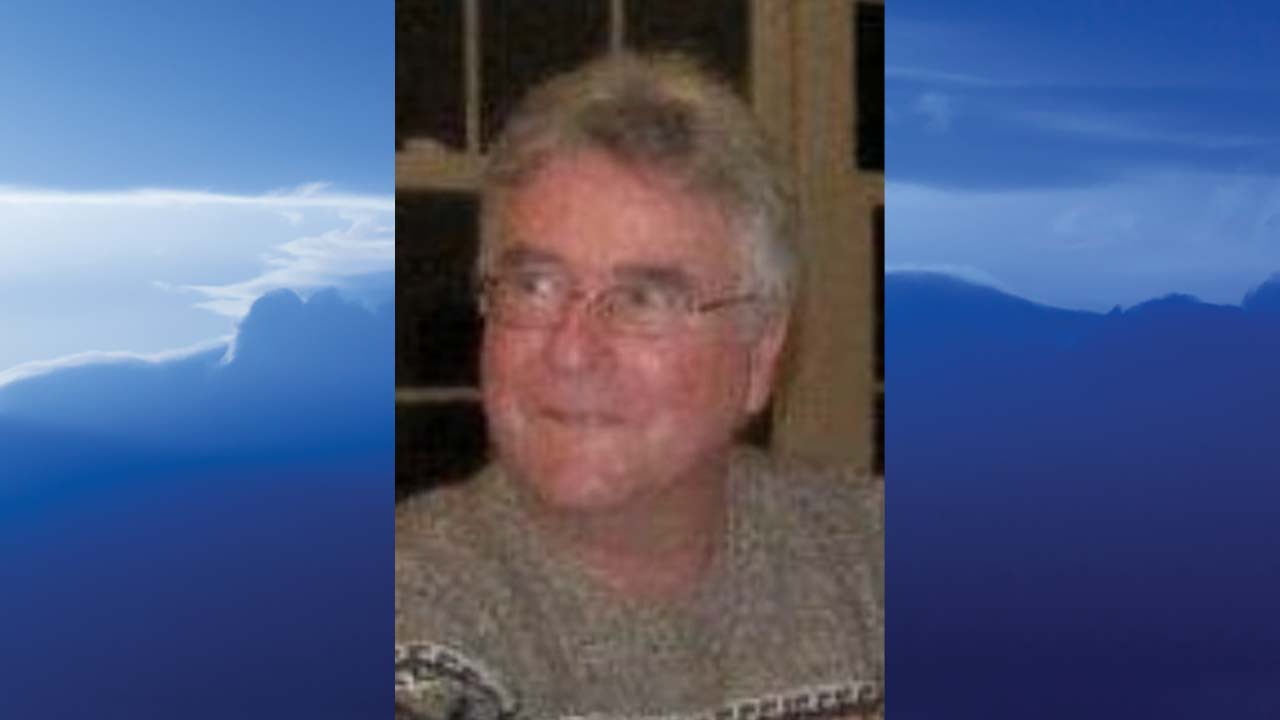