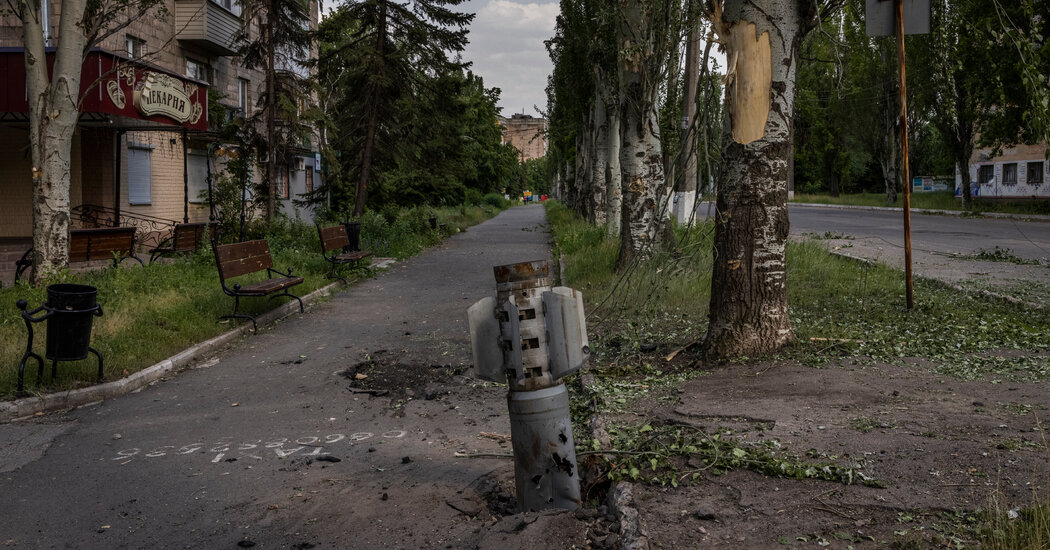 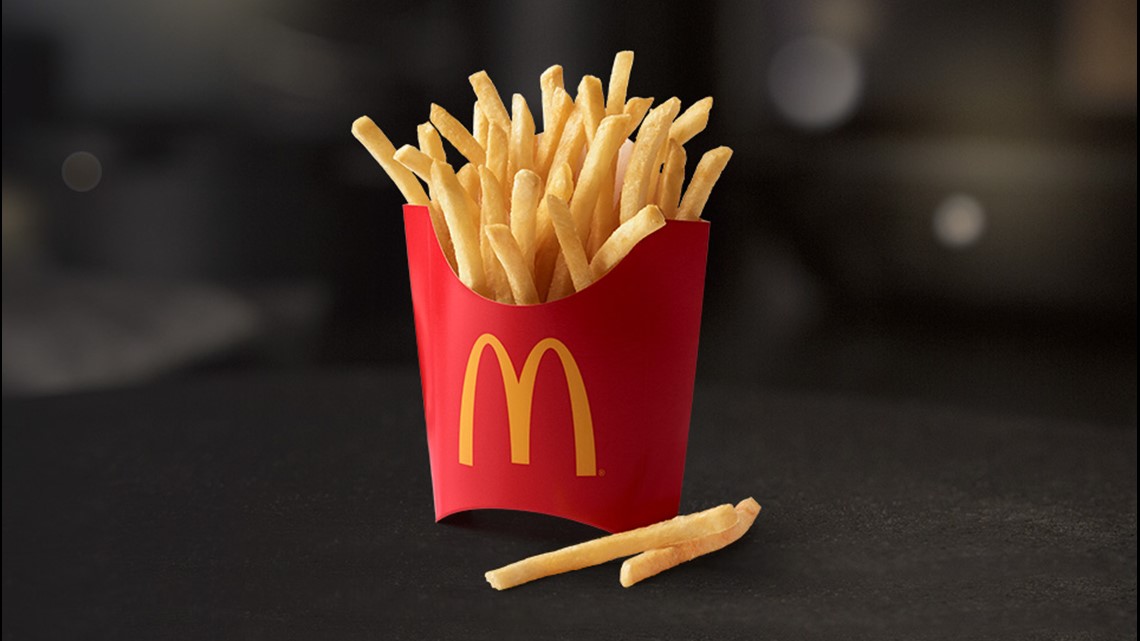 A customer’s abusive collapse of a cashier at a Sydney McDonald’s restaurant was caught on camera.

The alarming video from TikTok shows the man “losing” to a member of the Macca team on the evening of October 31st, during the Halloween festivities.

In the footage, the customer can be seen cursing the McDonald’s worker.

He then hits the screen of the plexiglass counter several times, while continuing to shout.

A final punch sends the plexiglass flying through the air, narrowly missing two McDonald’s cashiers behind the counter.

It has been claimed that the man became aggressive after being asked to wear a mask, which is mandatory in Sydney.

A spokesperson for McDonald’s Australia told 7NEWS.com.au that violence against team members “is not tolerated”.

“At McDonald’s, the health and safety of our employees and customers is our top priority,” said the spokesperson.

“We are committed to providing a damage-free workplace and take the necessary steps to support the health and safety of our employees and customers at all times.

“Antisocial behavior is not tolerated in our restaurants and we expect our employees to be treated with respect.

“We will always do our best for our customers, but we will not accept abuse, intimidation, threats or violence against our employees.”