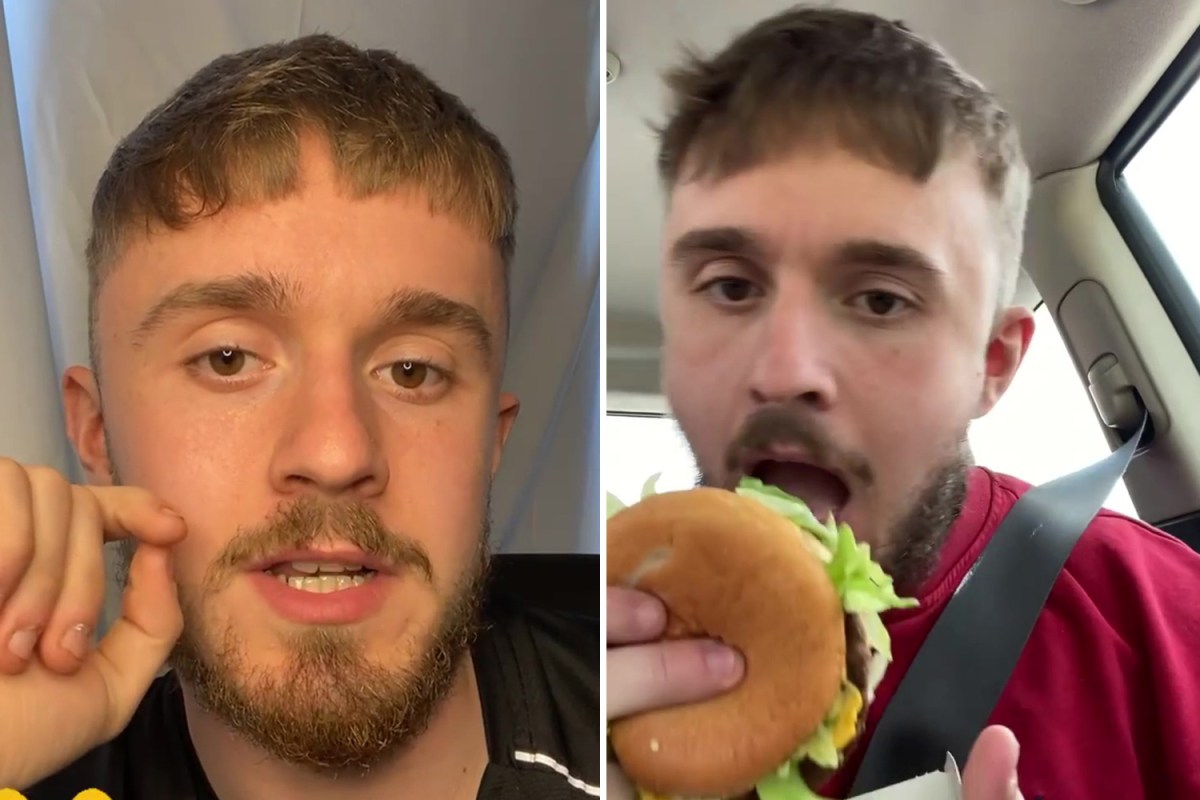 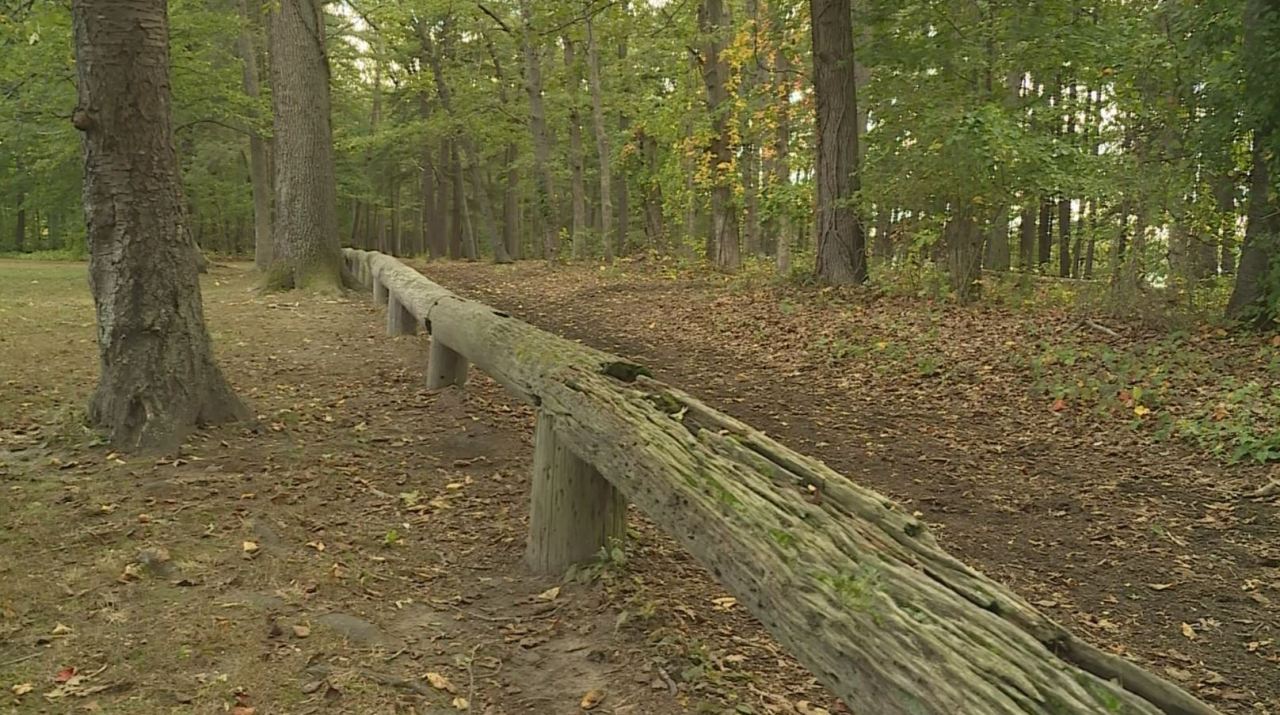 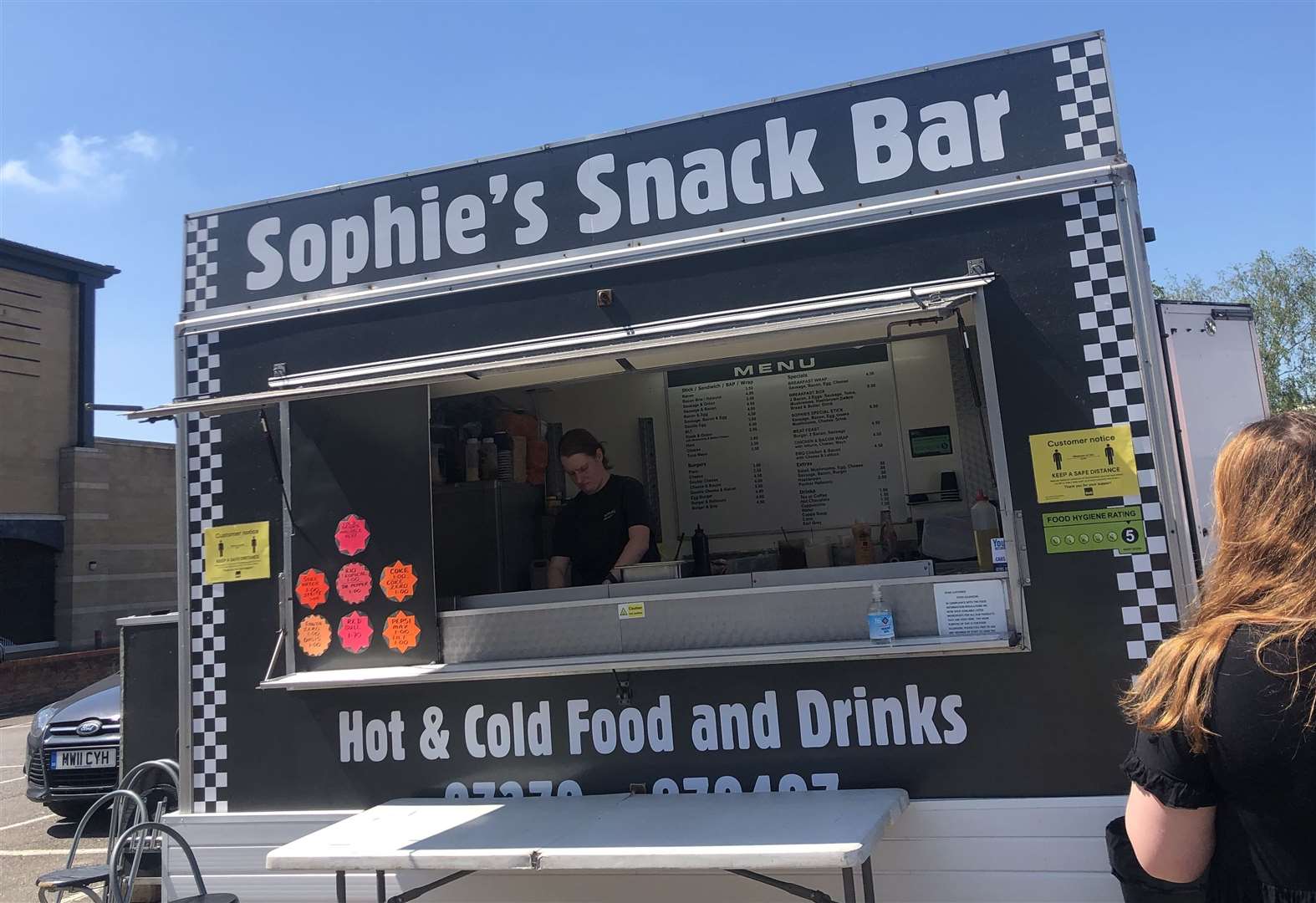 A 14-year-old boy was stabbed to death near a McDonald’s in a “shocking and senseless” tragedy.

The teenager was assaulted in Kingstanding, Birmingham, around 7.30pm by ‘up to seven offenders’ on the Monday public holiday.

Detectives have launched a murder investigation as West Midlands Police said the force “flooded the area with officers looking for the offenders.”

West Midlands Police said that despite the best efforts of paramedics, “unfortunately nothing could be done to save him” and the schoolboy died at the scene, Birmingham live reports.

The culprits fled the scene, police said, as officers urgently called for help in locating them.

Detective Inspector Ranj Sangha, from the force’s homicide unit, said: “This is a shocking and senseless tragedy. Another young life was taken far too soon.

“We have officers with the boy’s family facing the cruelest news tonight.

Were you affected by this incident? Email [email protected]

“My heart is with them.”

He added, “We will leave no stone unturned in our hunt for the ruthless individuals responsible for this, or anyone harboring them, knowing what they have done.”

Anyone who can help with the investigation is urged to contact police via live chat on the force’s website, calling 101 citing newspaper 3313 as of 5/31, or calling Crimestoppers anonymously on 0800 555111.

The force said in a statement: “A teenager was stabbed in Kingstanding this evening (May 31).

“Unfortunately, nothing could be done to save him and the 14-year-old died at the scene.

“We immediately launched a murder investigation and flooded the area with agents to search for the offenders.”

“We understand that the teenager was attacked on College Road at the junction with Wardour Grove around 7:30 pm by up to seven offenders, who fled to Chester Road.

“We are currently speaking to witnesses and are speeding up CCTV requests.”

The latest public holiday tragedy comes after a flower stand owner was stabbed to death in north London as he tried to stop an assault.

Tony Eastlake was attacked near his stand in Islington on Saturday afternoon.

A murder investigation was opened after his tragic death at the scene.

No arrests have yet been made.